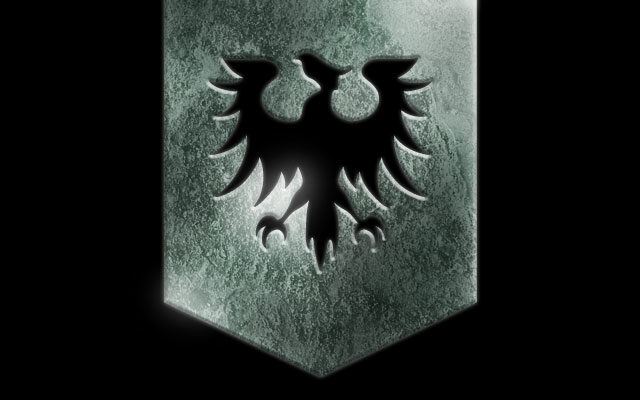 The blinking light in your captain’s quarter draws your attention. A document with the subject: “classified information” just dropped into your mailbox. You decide to open it.

After sovereignity of Alsavoinon was lost 2 month ago, people are currently suffering from the current martial law the Caldari State declares over the system. Alsavoinon has seen a 2 year stable and mostly peacefull timeframe under Gallente control. No uprising, insurgents or any other political and demographic incident were reported within this time. Alsavoinon is being reported for a Jove Observatory

Alsavoinen has a direct stargate to F7C-H0 which is a direct entry point to the Cloud Ring constellation. Entering Cloud Ring from here is more secure than from other entries like Okagaiken from Black Raise or the most dangerous route through Syndicate and entering the Cloud Ring via the Orvolle > PF-346. There’s no empire supported station. Capital (Carrier, 5,5) deployment from here into 0.0 is not possible, although Alsavoinon provides a acceptable coverage of Placid and the Black Rise region.

Mining Alsavoinen has currently two icebelt spawns (Blue Ice / Glare Crust), which opens an excellent supply situation for citadell structures – as they are independent from racial fuel block requirements. Two normal asteroid belts hold low-tier ore and are a waste of time for every serious mining operation. Moon mining is not recommendet in Alsavoinon. Only two moons provide moon materials. Both chromium moons are classified with a R8/R16 – rating and can be seen as “quite common”. Planetary Interaction is possible but also less interesting and not recommended. Planet IV and V, both classified as “Storm” planets, might be interesting because Advanced Materials can be produced here (Ukomi Superconductors). This requires a highly skilled specialist.

This operation was deployed december 4th, YC118 . 1800 ET – 2100 ET Target: Raise Alsavoinon system control Outcome: Success ( + 38% ) Kills 0: – Losses 1: https://zkillboard.com/kill/57890709/ Reason: bad warp-timing. FC failure Detailed report After identifying and scouting potential hostile force in the system, the fleet split up and was ordered to cover all available combat areas. Strong forces were deployed to a Large Outpost and later into a Medium Caldari Stronghold, while frigates and destroyers where moved to novice and small sites. Due the lack of DPS of an alpha-class pilot, we decided to join forces later. All pilots were very supportive to this operation and announced running out timers to share FDU-LP payments. When a wartarget thrasher, commanded by pilot You’re AWizardHarry, entered the system, we scouted him. On my command Crapper deCraps managed to tackle him, on his safespot at the sun. Sadly I failed in the perfect timing an decided to warp the entire fleet at the same time. Due a slower warpspeed of the cruisers we couldn’t get a second point on the wartarget, and it managed to warp out. 1 Atron was lost https://zkillboard.com/kill/57890709/ The operation was succesfull and could raise the system control from ~22,3% to ~60,3%. (+38%) Jezaja Aegis Commander Moira./GMVA