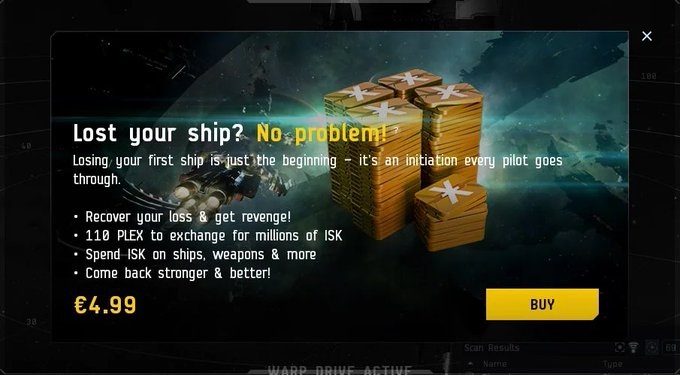 This week, there were two major disappointments, which are causing more and more players to have doubts about CCP and EVE Online. Great opportunities were missed and CCP lost a few sympathy points….

This week the election results for the CSM were announced and once again there is disappointment. The elections in New Eden now feel like the typical English electoral system that sometimes makes for strange election results in America too.
The biggest criticism is that once again it is mainly the 0.0 candidates who are ahead. Only Suitona and Mike Azariah do not belong to a large bloc. This means that a great opportunity was missed to bring committed people into the CSM who are active in regions of EVE Online that, in the opinion of the players, need an urgent overhaul. Neither the colourful wormhole faction nor low-sec representatives have made it into this CSM, with which a policy is now being made with which 0.0 players can continue to shape “their” game.
Hoped-for changes to wormhole mechanics, long-cherished dreams of a revision of the faction warfare and the burning content problem for Pochven residents have thus fallen by the wayside.
It is also remarkable that “Merkelchen” (Goonswarm) received about 4000 votes more than the runner-up “Gobbins” (PH).

CCP urgently needs to change the voting system. Players with many accounts should not have such a big influence on the CSM elections. Yes, of course they pay more to play the game, but in my opinion the number of accounts should not have any influence on the outcome of such an election.
So it’s no wonder why in the last and this year many people simply stopped voting altogether.

A further damper then came a few days ago when an advertisement appeared in the game offering newbies to replace their ship for ISK…or at least to buy the necessary PLEX.

Manic Velocity wrote some good thoughts about this on Twitter, which pretty much echoes what other people have been thinking.

The current status is now at least that the ad will be in the review. Hopefully, because this message is clearly wrong.
And then they also announced today that the skillpoint penalty is gone if you get shot out of T3. I mean…WTF….
CCP should be warned. The PCU is falling and it looks more and more, that EVE is changing to something what many people think is “P2W”. The latest advertisement campaign could be a nail in the coffin and will fire back in some way.

What do you guys think about this? Do we need a CSM that is awarded by region and not so dependent on votes? Is CCP crossing another red line with advertising? Where is the T3 cruiser change heading? I’m looking forward to your comments.