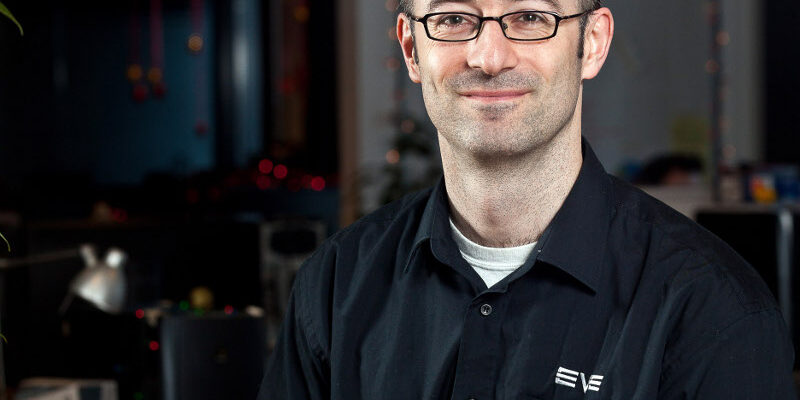 Following most Devs on Twitter I recognized a small Tweet yesterdayby CCP Unifex. For 5 years he was working for CCP, most time on EVE, but at last on one of the many ambitionous but never finished projects somepeople dreamed about.

When he joined CCP as Executiv Producer in  February 2012 EVE was close to a crash. We have seen the Incarna uprise and an epic downslide of subscritions in these days and the summer of rage. But there was a guy who pushed CCP back to the roots. The community got more involved, and many CCP ears where listening to the crowd they tried to control. He managed to bring EVE back to the road and created a strong direction for the next addons. I hope CCP sticks to it. An interesting bypass information is, that CCP closed the Atlanta studios, which were involved in the WoD development. And guess who was Executiv Producer in Atlanta? Correct! Jon Lander alias CCP Unifex. He was ExPro in Atlanta since November 2013. So I wish to say: Fly safe Jon, and thanks alot what you have done for the community of EVE Online!  o7 Jezaja]]>