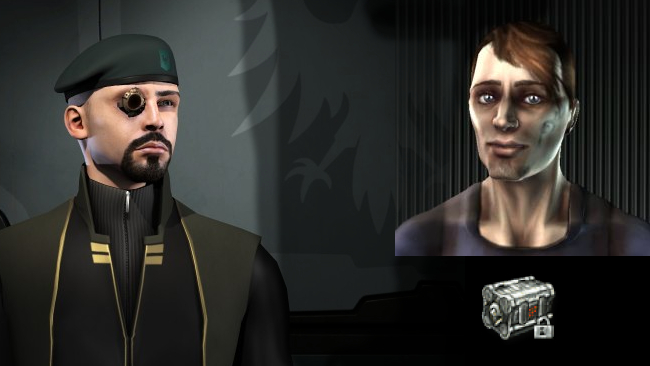 For three months I took a break. From EVE Online and from blogging and retreated a bit. There were several reasons for that – RL was pretty exciting, EVE annoyed me in various ways and let’s be honest: after 10 years of weekly blogging, you’re allowed to take a break. Now it’s November and it’s time to dock again….

A lot has actually happened in my absence. Of course, I always kept an eye on EVE, listened into the community and occasionally my fingers itched once or twice. But I’ve bravely managed not to write about it, and perhaps I’ve rediscovered a certain serenity that I’d lost a bit.

So where do we go from here?
Never change a running system! According to this motto, I have found a good balance of the things I want to do in recent years. I’ll stay in (Gallente) Faction Warfare, do exploration and Abyss sites, a bit of production, maybe farm the odd event site, and there won’t really be time for anything else.

There will also be new content for this blog. My microphone has been repaired with a lot of ducktape and spit. This means that regular blogcast recordings (german only) will be back by next January at the latest. That’s quite funny, because it turns the running gag “Aach, I only do something every two years…” into a satirical reality.

I don’t want to give too much spoilers, but I have a whole note full of ideas that I want to realise. The only problem is, of course, the time to actually realise these things.

With new ideas I’m now setting off into a new decade  of blogging about EVE Online!
Thank you for being part of it!

10 thoughts on “Undocking into a new decade…”